Building a grotto and playing Santa for his 3-year-old triplets was a Christmas wish for brain injury survivor, Matt – but it took an OT ‘elf’ proficient in chimney construction to make it come true…

Being the best Dad possible to his three-year-old triplets is one of Matt’s major goals since the family was torn apart by a traffic accident 18 months ago while he was serving as a police officer.

He and his police partner were responding to an emergency call, travelling in their vehicle in foggy conditions, when it collided with a lorry turning in the road ahead.

The multi-disciplinary framework is enabling him, however, to live in his own home – a new property he moved into about a month before Christmas and one that has the space to facilitate regular visits from his three girls.

It’s been one of Matt’s goals from the get-go to redevelop his role as a father.

Nichola explained: “Around the time Matt was moving to his new property, talk turned to Christmas and it was then that he initiated the idea of making a grotto for the girls.

“Due to his brain injury, he does not initiate a lot of thoughts and doesn’t engage in interaction with his children very easily.

“So, of course, I jumped on this idea and told him it sounded like a really good one!”

It was difficult, however, for Matt to visualize his proposed grotto so, to support this, Nichola sourced pictures from the internet and presented them to him via their remote video sessions.

“Matt finds choice making quite hard so, to facilitate this, I only gave him three choices. He was then able to articulate his preferences.

“I then asked why he preferred one to another. All these stages of planning and organisation are centred around cognitive rehabilitation.”

The next stage was budgeting; encouraging Matt to consider the costs involved in building a grotto in his home and dressing as Santa.

“He also wanted to build some kind of fireplace,” Nichola said. “So, we put together a budget and worked out how much [of Matt’s funds] we would be asking the case manager for.

“For the fireplace, with some prompting, we talked about stacking boxes on top of each other.

“We agreed on what preparations I should make, such as producing the materials, and what Matt should do. We also put together an instruction sheet to refer to as a reminder.”

Once a visiting time by the girls had been confirmed, the would-be Father Christmas and his helpful chief elf then set about bringing the grotto to life.

“The next element was looking at construction and problem-solving,” Nichola said.

“Matt wasn’t craft-minded before his brain injury and probably didn’t have the opportunity to think of things like this as the children were just 18-months-old at the time he was injured.

“He didn’t really have much grounding at all in being a Dad.

“He’s had to work really hard getting to know what the girls might like and what might be age appropriate for them, how to have conversations with them, and how to engage in play with them.

But the most important thing was not just in the planning; it was the joy of doing something fun for his family that wasn’t the everyday stuff. Only OT, as a profession, is in the position to facilitate that.

With Matt’s agreement, they created an ‘igloo’ using two chairs and a duvet cover and built a chimney and fireplace out of boxes, using kindling for the ‘fire’.

Since one of the girls was “a bit frightened” of the Father Christmas, Matt lay his outfit over the chair with his boots poking out from underneath.

Nichola had sourced some pompom ‘snowballs’ to put inside the igloo and they completed the scene by hanging three stockings with little antlers hidden inside.

Matt also rose to the challenge of replacing the batteries in the Christmas tree lights using a screwdriver.

From its start to completion, the project took around four hours over a number of weeks.

“When the girls arrived, Matt needed prompting to remember to show them the grotto and I facilitated going in by starting a snowball fight,” Nichola recalled.

We were all ganging up on ‘Daddy’ in the end! They really enjoyed it and Matt was proud of what he’d done.

“This was the first time he’d seen the girls since moving to his new property and he’d been really looking forward to it.

“Because of their age, the girls have only really known their Daddy since his brain injury, and he doesn’t know them. It’s been very hard for the whole family.

“But we wanted to show that he thought about them and put a lot of effort into making it nice for them. We wanted them to have a very positive memory of their first visit.”

And once Covid-19 restrictions lift, he’ll be focusing on other goals too, including developing a voluntary role with the police cadets.

“Matt was very physically active before his brain injury. He liked a lot of sport – fishing and shooting - and we’d been clay pigeon shooting before Covid closed it down,” Nichola said.

“He was also very professional and passionate about policing. That was his identity, and the police force was very much part of the family life.”

“Covid has been a real sticking point. We have managed to look at some of the vocational goals he’d like to achieve but haven’t been able to follow through yet.”

But that does mean he has more time to re-build his parenting skills.

“Matt’s processing is very, very slow and he can feel overwhelmed by noise sometimes which really is at odds with the needs of three-year-olds who are very fast and noisy,” Nichola said.

“But his new house offers more space for him to have quiet time and manage the situation and his relationship with the girls in a more acceptable way.

“He is also benefitting from a very helpful support worker and the truly multi-disciplinary team working with him.” 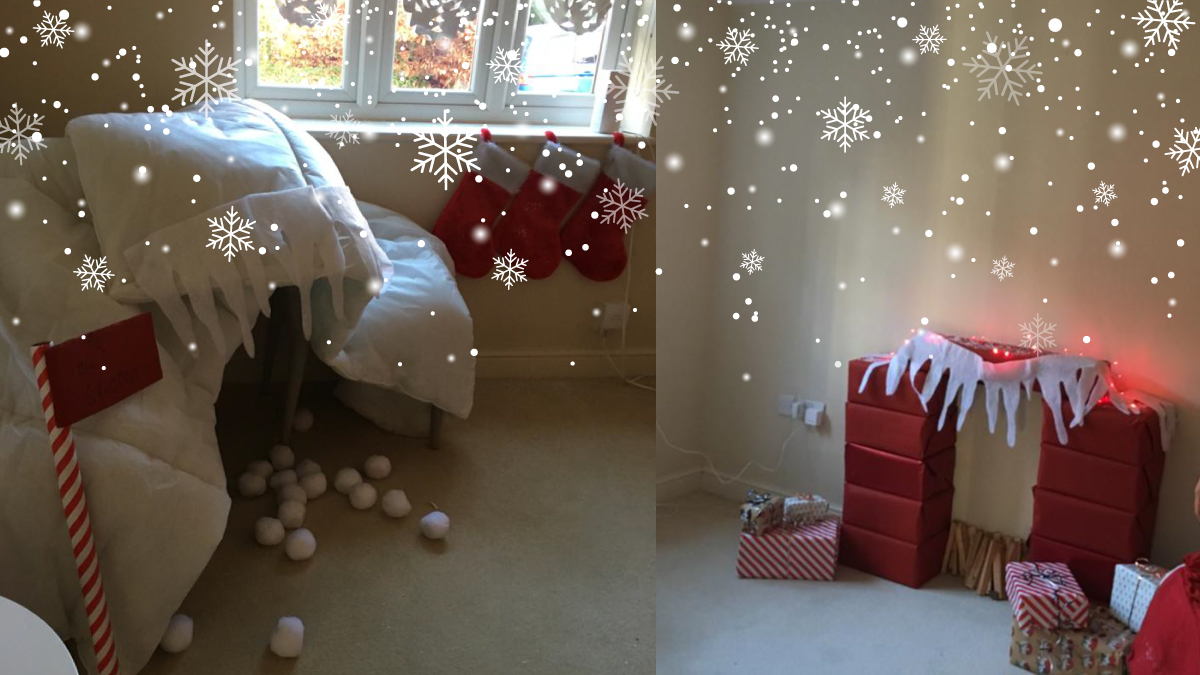 What is neuro occupational therapy

Two hundred stay at home activities for brain injury survivors and their loved ones: