Krysalis supports UKABIF at The Speakers House in Parliament

Jo Throp was delighted to support  UKABIF and MP Chris Bryant at The Speaker House in Parliament on 22nd May 2019. The event aimed to raise awareness of Brain Injury and was attended by over a hundred people including many individuals with brain injury and their family members.

Chris Bryant, MP confirmed his commitment to promoting positive change for people with brain injury, having a special interest in the management of concussion following sport related injury. 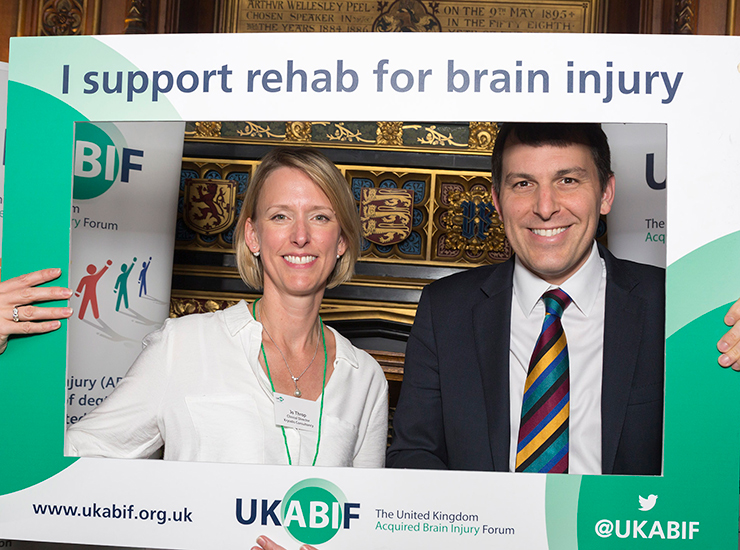 John Glen Conservative MP for Salisbury and South Wiltshire and Economic Secretary to the Treasury was invited to support the event by Jo as her local MP. Discussions were held regarding the needs of all individuals affected by brain injury as well as the needs of John’s constituents in Salisbury and South Wiltshire. Jo thanked John for his interest and support and will be continuing the discussions at a subsequent meeting.

More details can be found in the UKABIF newsfeed here